This article outlines the scopes of Chapter 5A, defines the systems it applies to, and provides a brief introduction to what you can expect should you start your connection application. 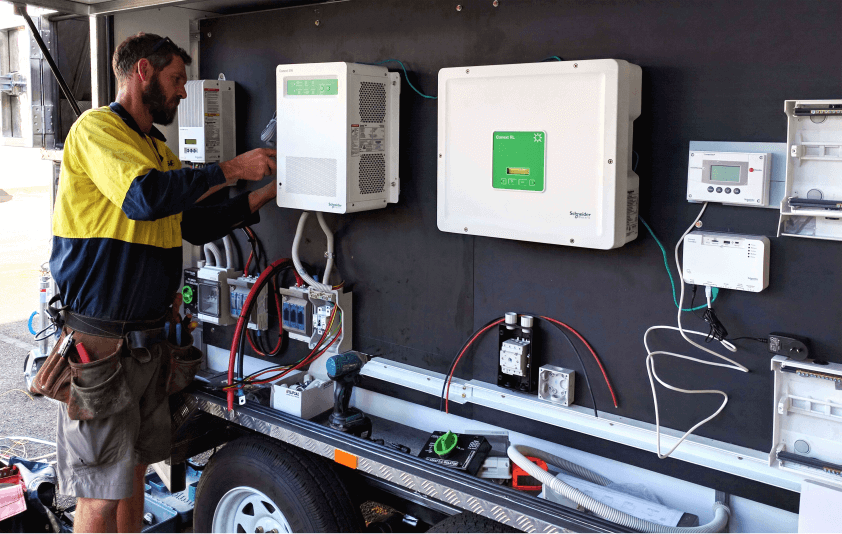 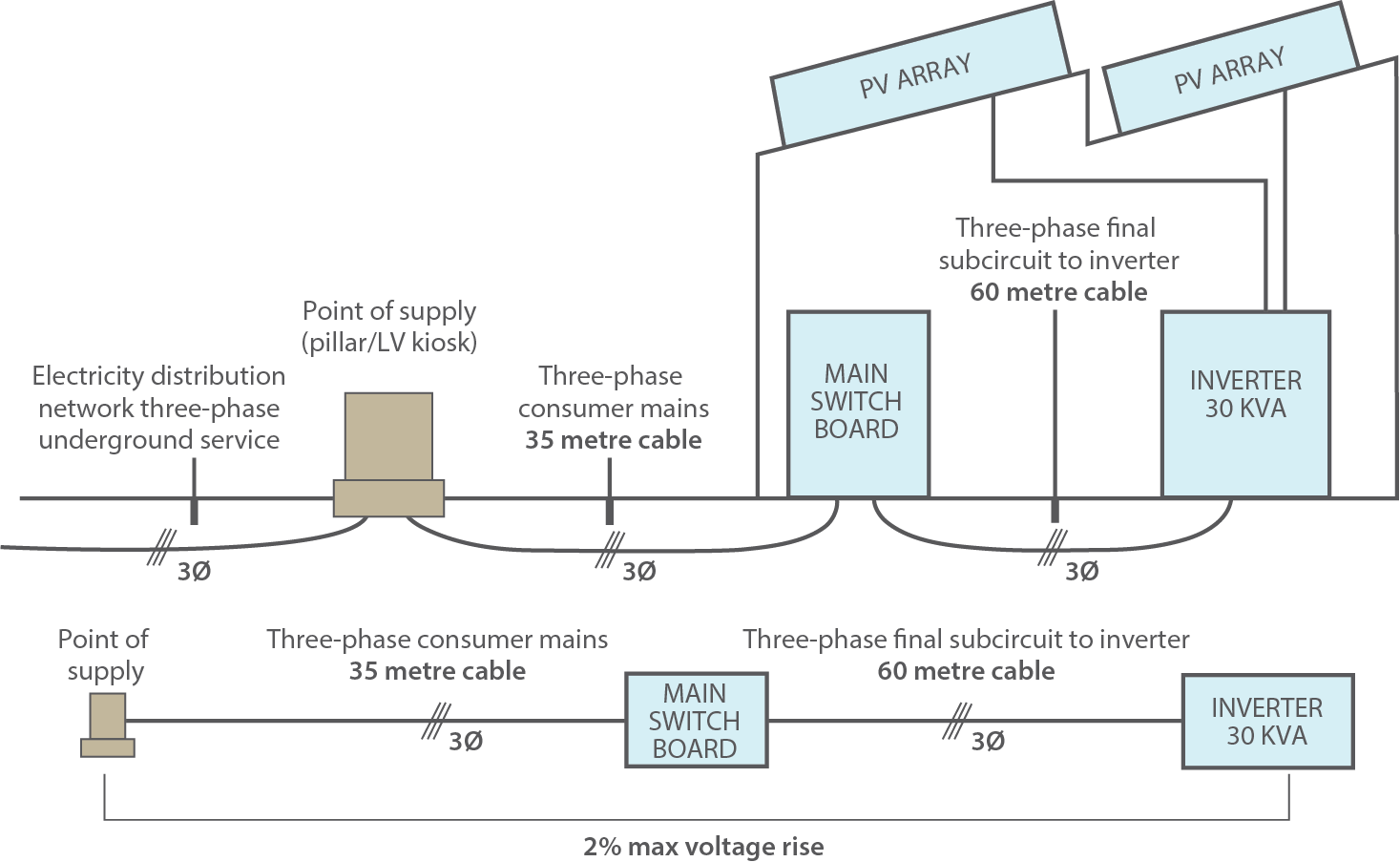