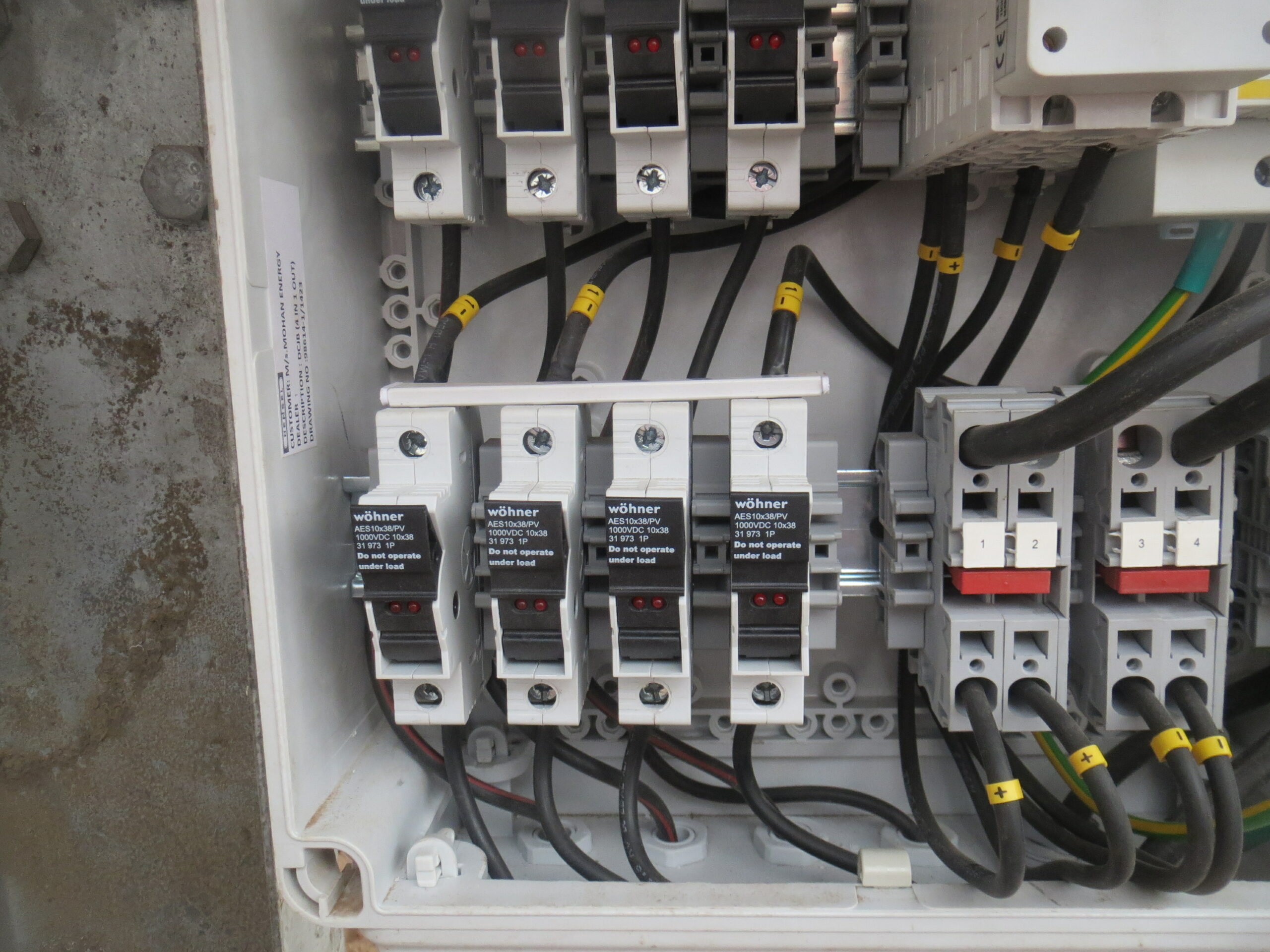 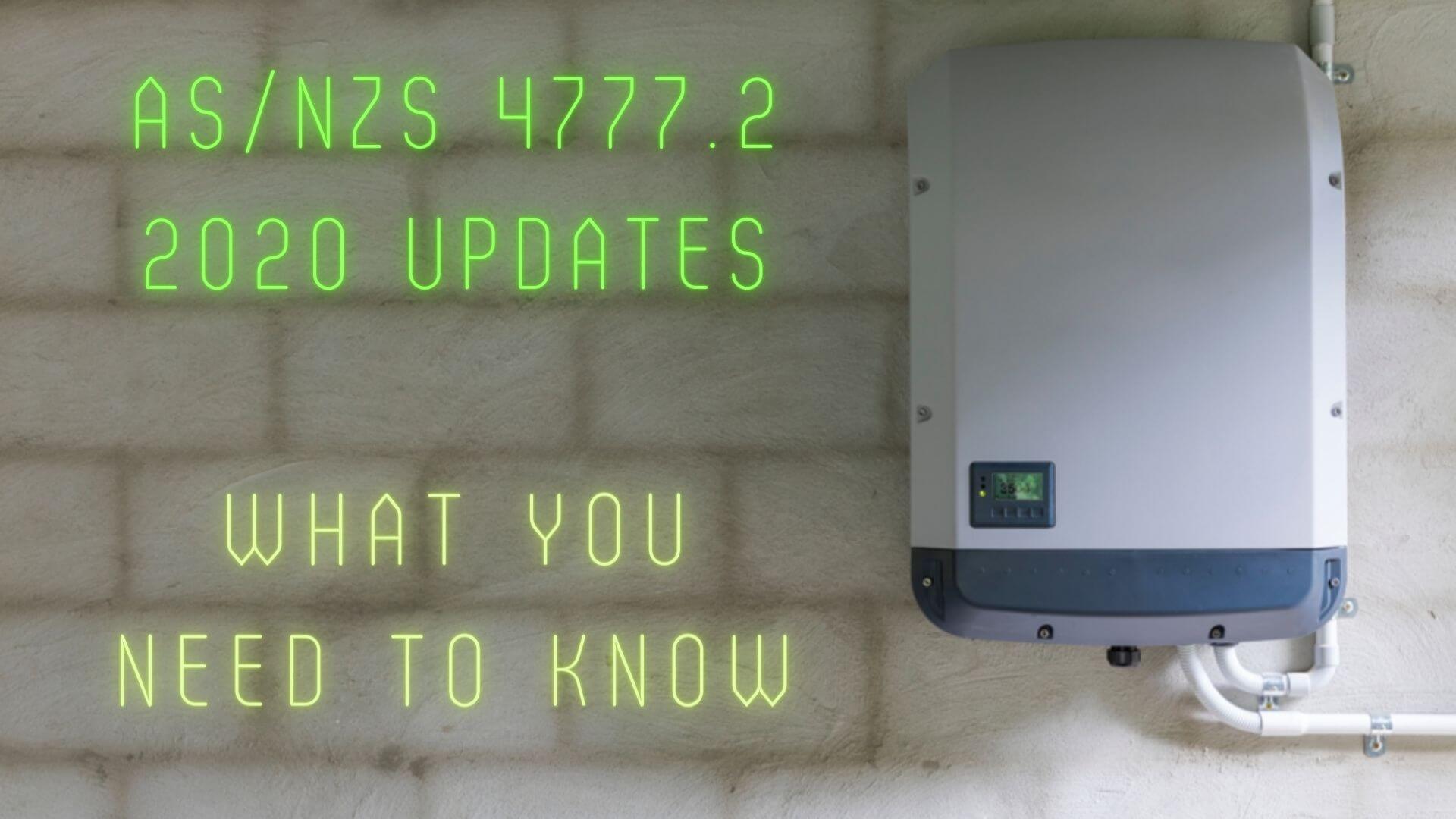 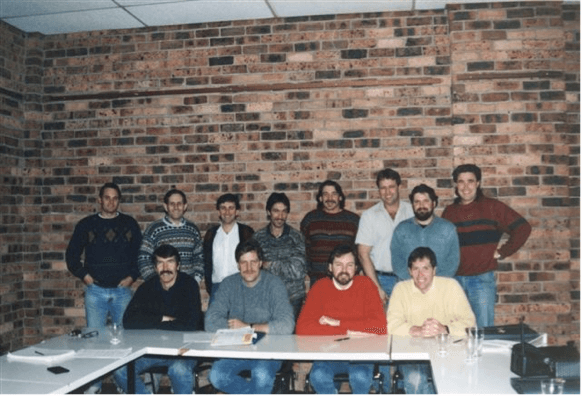 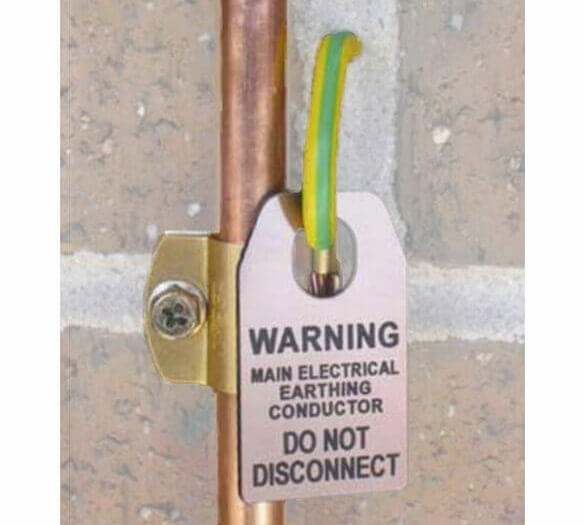 The draft of amendments to AS/NZS 5033:2014 Installation and safety requirements for photovoltaic (PV) arrays was released for public comment in early February 2018. The comments period will close on […] The latest version of the Australian and New Zealand Standard: Grid connection of energy system via inverters – Installation requirements (AS/NZS 4777.1:2016) was released on 30 September 2016. There is […]