The latest version of the Australian and New Zealand Standard: Electrical Installations “Wiring Rules” (AS/NZS 3000:2018) has now been published, and will supersede AS/NZS 3000:2007. Updates to the Standard have […]

George Bernard Shaw wrote “Those who can, do. Those who can’t, teach” in his 1903 play “Man and Superman”. This quote has been widely used to disparage teachers and, in […] Renewable Energy Capacity Building vs Building Capacity; Even though they are the same two words, the order and meanings are quite different. Building capacity, in the context of renewable energy, […] 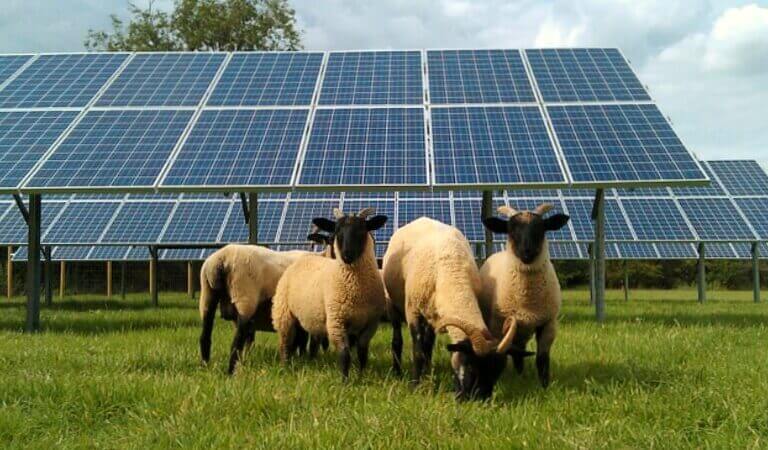 Recent months have seen the approval of many landmark developments of utility scale solar farms, such as the 2GW proposal in Bulli Creek, NSW and the 130MW proposal in Clair, […]