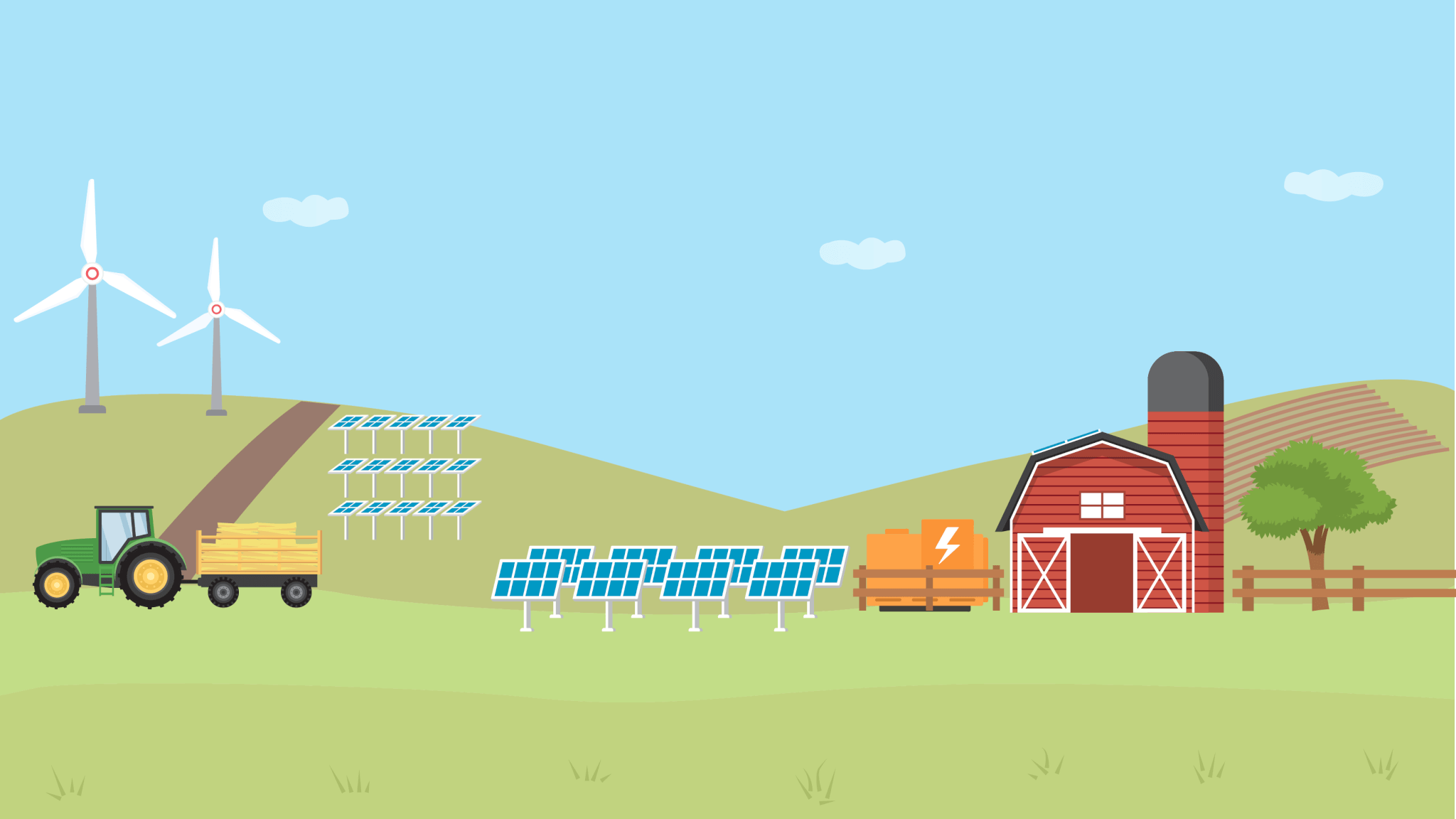 Stand-Alone Power Systems (SAPS) have been an alternative and a solution for many decades to power devices, telecommunications, buildings and communities that experience practical or financial barriers to grid electrification, […] Time of Use (TOU) pricing has widely been adopted for electricity billing. With TOU metering the electricity rates are divided into three different time periods – Peak, Shoulder and Off […] The power sources most familiar for the supply of renewable energy – wind, sun and water – are considered to be freely available; therefore a common assumption is that the […]

With the impending closure of Hazelwood and the Prime Minister’s talk of ‘clean coal’, attention on electricity prices in 2017 has so far centred around the effect coal-fired stations have […]