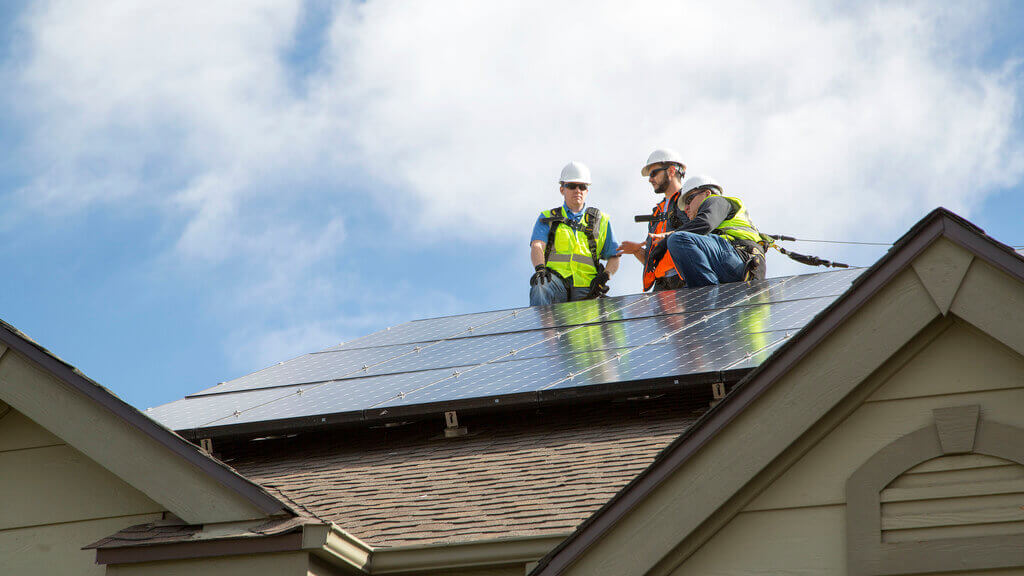 George Bernard Shaw wrote “Those who can, do. Those who can’t, teach” in his 1903 play “Man and Superman”. This quote has been widely used to disparage teachers and, in addition to the quote being broad-brushed and obtuse, it also implies that the two are mutually exclusive.

GSES has two core offerings; Training and Consulting. It is rare to find a company which trades in both of these areas. The thinking being that any consulting IP should not be disseminated to industry but instead should be closely guarded for the sake of profitability. Likewise, most training companies do not offer consulting given the increased scope, liability, and commercial activity involved in providing these services.

GSES’ thinking is different. It is part of GSES core ethos to capacity build within the renewable energy industry. GSES believes that if it and others dedicate time and effort to promoting the industry, all industry participants including GSES will benefit. Furthermore, as knowledge is delivered to the industry via training it forces GSES consulting to stay on the forefront, ensuring its service offering is current and comprehensive. Over the years, this dual service offering has developed into GSES’s key differentiator and strength. The information sharing between the training team and consulting team is invaluable. GSES trainers are experts in design and installation fundamentals, products, standards, and guidelines. GSES consulting engineers have the in-depth project knowledge and practical experience to know what works and what does not in the field. Delivering both training and consulting has helped to better all GSES personnel. In addition, many companies deal with employee turn over due to burn out or lack of internal mobility. With GSES offering two different yet complimentary service streams, this allows personnel to have new experiences and grow within the company.

So, GSES would like to amend Mr. Shaws quote to: “Those who can, do…and they should also teach”.

This very newsletter is an example of GSES knowledge sharing. GSES endeavours to remain non-political and will never promote any products. GSES strives to only deliver information based on both experience and solid engineering knowledge. GSES hopes that this information might benefit industry participants in some small way with each newsletter. If you know someone who you think may benefit from the GSES newsletter, send them our way!

Each newsletter typically has one or two technical articles which discusses what is happening in the industry, technical issues being faced by practitioners, standards update summaries and the like. Again, GSES attempts to deliver useful information to the industry. All the technical articles GSES has ever written can be found here… and of course, they are free.

GSES offers continuing professional development (CPD) courses and more recently CPD videos. More practitioners have expressed the desire to have helpful videos which address changes in the industry or issues that they are facing. GSES is responding by making many of these videos. Our video library is limited but will be growing by approximately one video per month.

GSES donates over 300 hours/year to standards committees, industry associations, and international agencies which have been formed to bolster industry. Much of this work is done by GSES Managing Director Geoff Stapleton. A great example of this work is this comprehensive guideline which he has authored for the International Energy Agency (IEA) for introducing quality training framework into new markets. Geoff donated his time and expertise to write this guideline and is based on over two decades of work in this area which can be found here.

Finally, in order to make the training/consulting service offering more seamless for GSES customers, GSES is working on a new online platform called “GSES+”. GSES is looking to launch this platform before the All Energy Conference this year so watch this space!