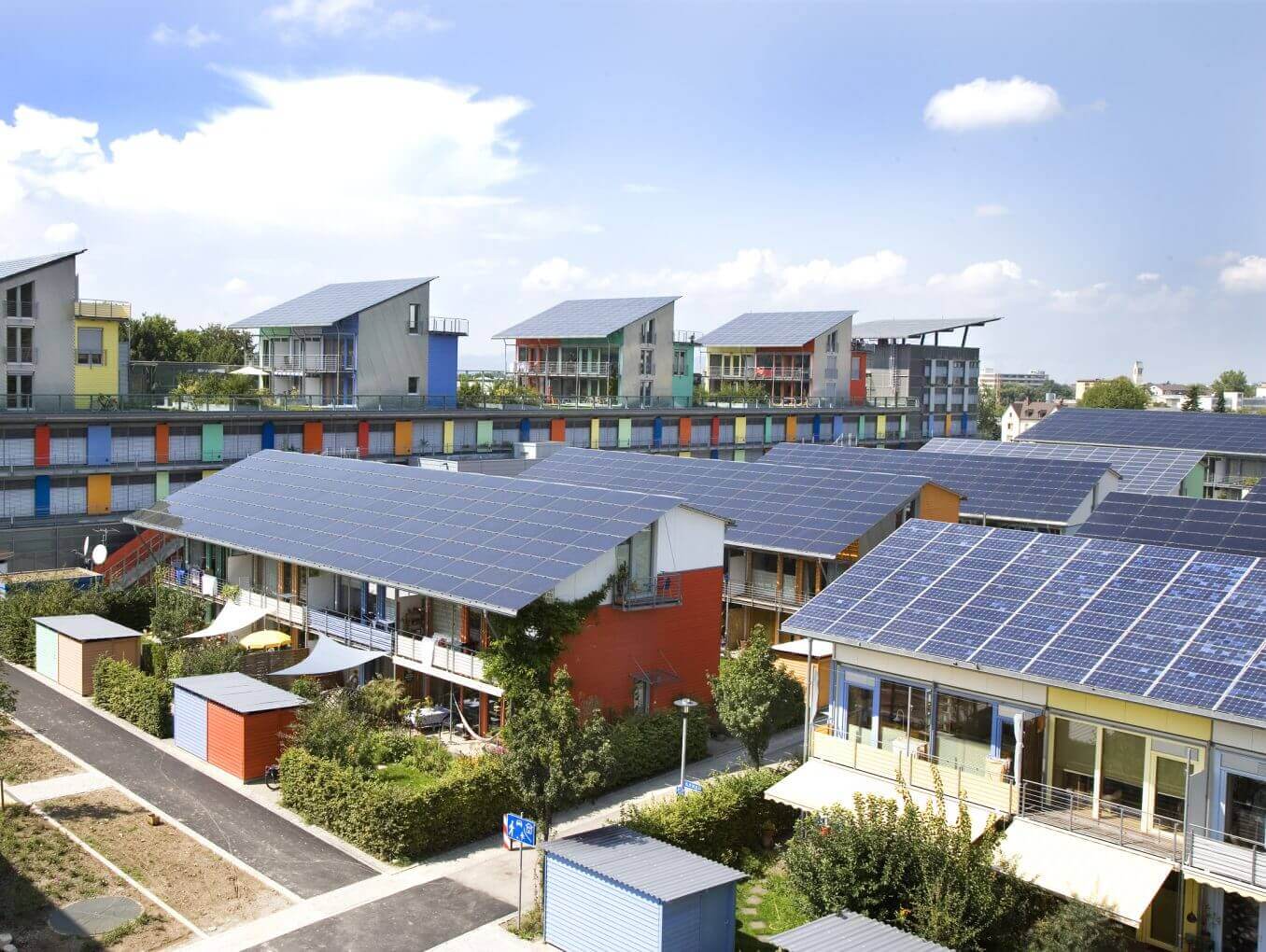 The DeLorean Motor Company announced last week that the iconic DeLorean DMC-12, best known as the time machine in the “Back to the Future’ series, will be back in production […]

Next year at about this time, three states will terminate part of their feed-in-tariff programs: • Victoria’s Transitional and Standard Net metering programs end on 31 December 2016, • South […] 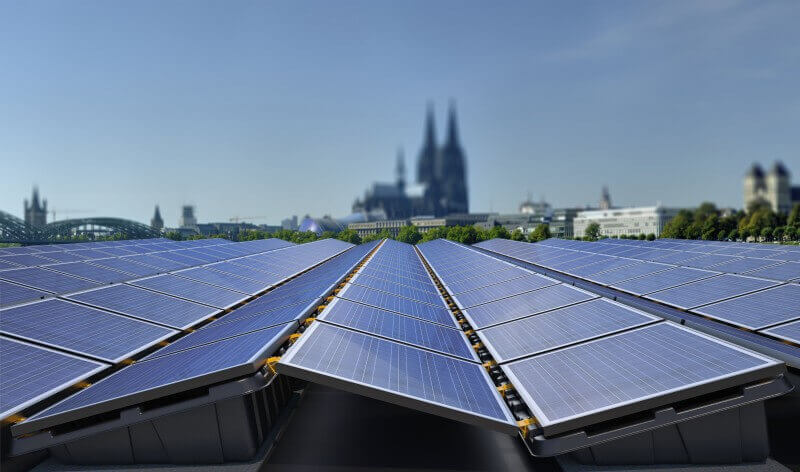 The current cost of rooftop PV means that it can be cheaper to source your electricity from a rooftop solar system than buy it from the grid. A significant problem […]

If you are starting in sales with a solar company, its easy to be overwhelmed. Here are 13 solar sales tips, or “pillars” that are the foundation of a quality […]