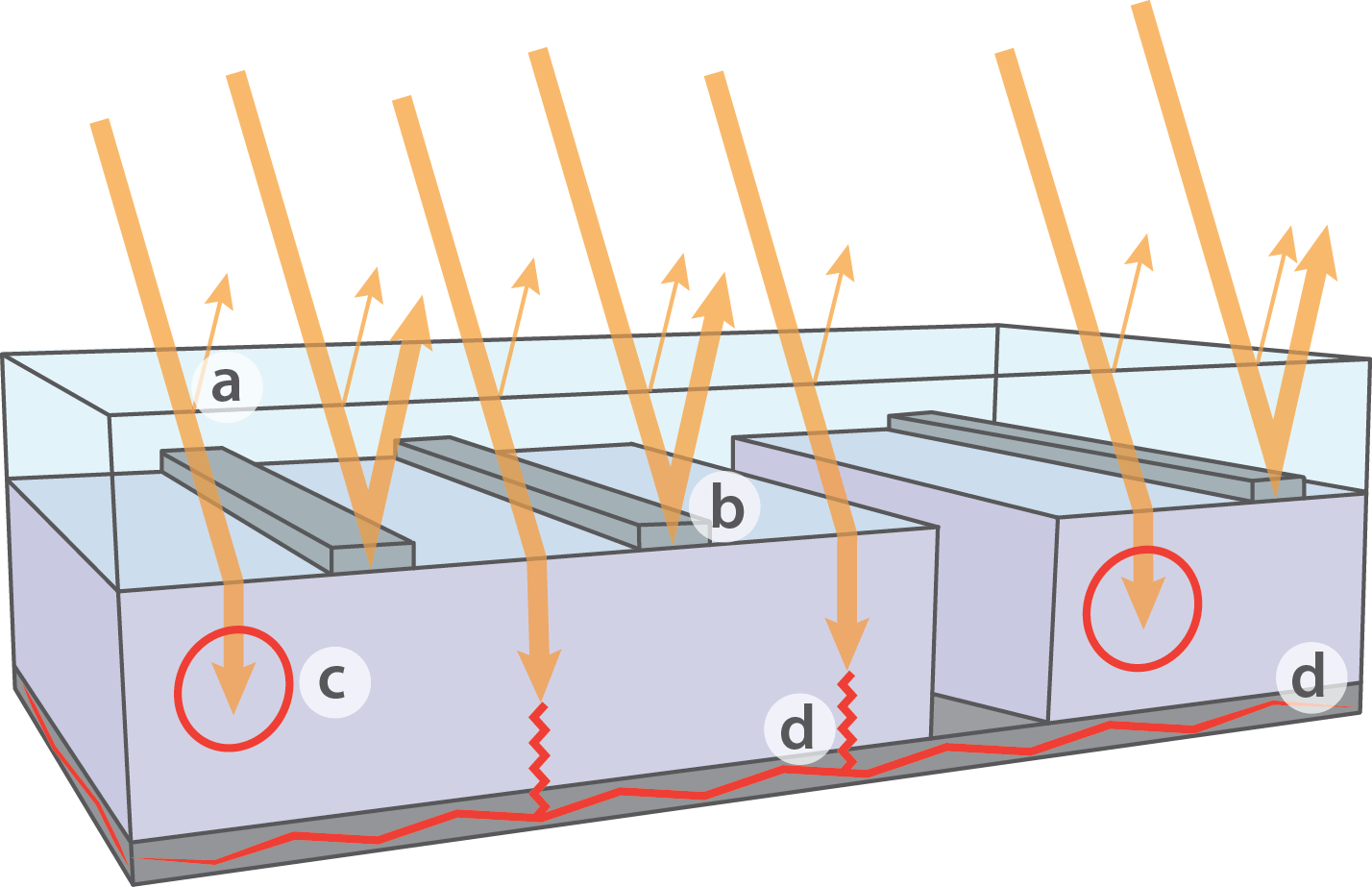 At the end of June 2016, the world record for efficiency of rooftop solar modules was broken again: the US-based PV manufacturing company SunPower achieved an efficiency of 24.1% for […]

Correct isolator selection and installation is an extremely important aspect of ensuring PV systems are safe and up to standard. Through the extensive inspection work that GSES has conducted, and […] 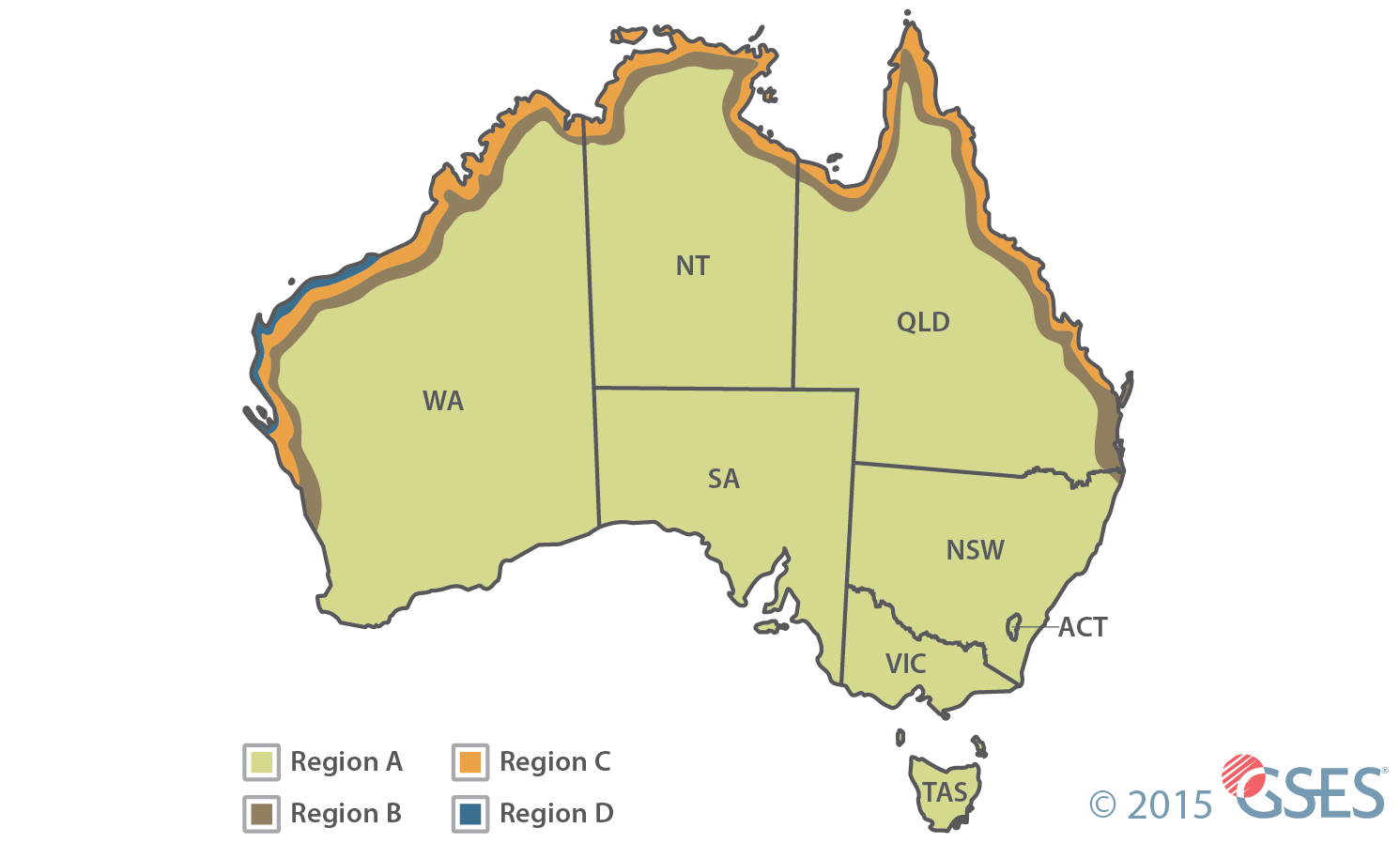 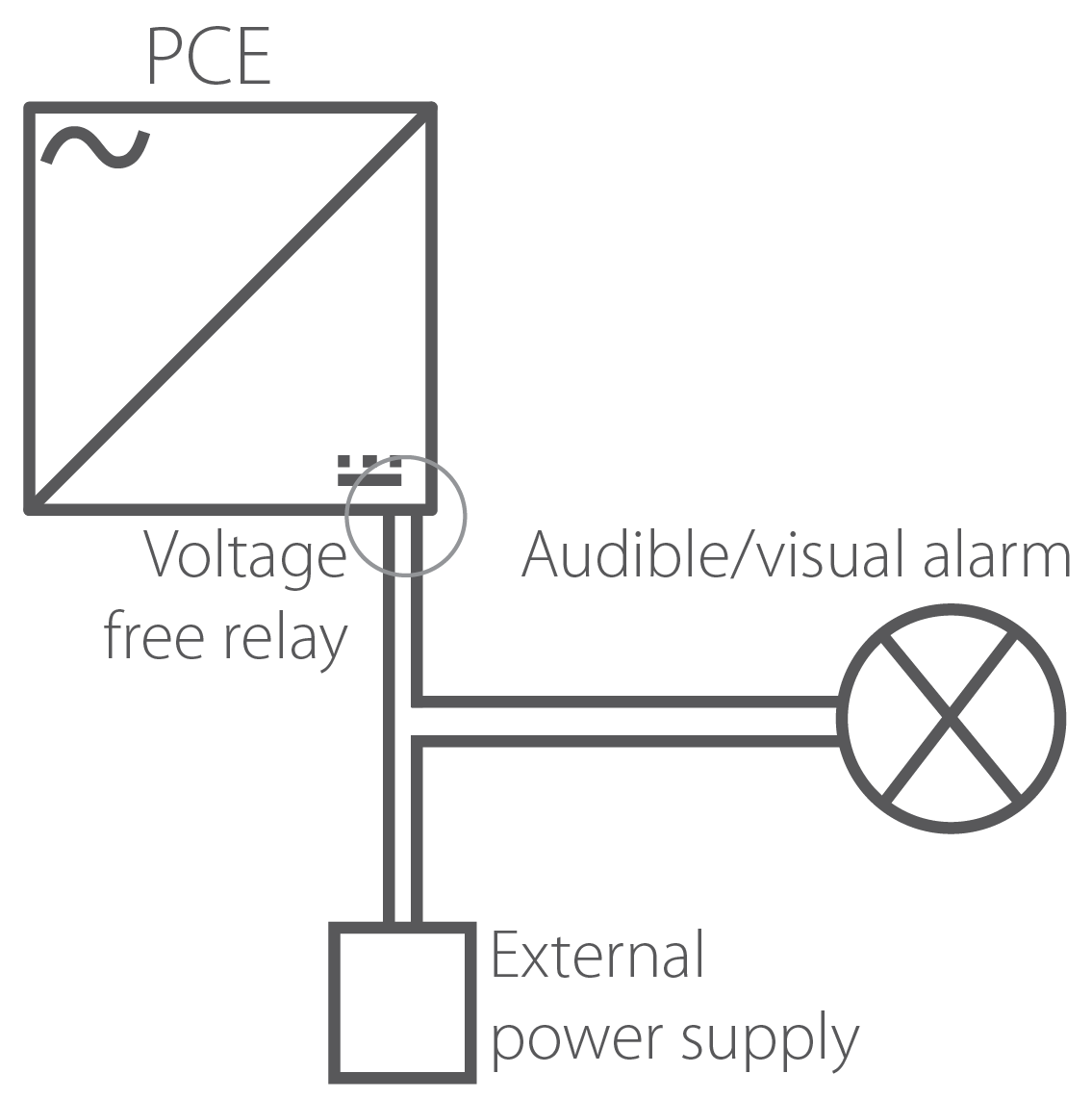 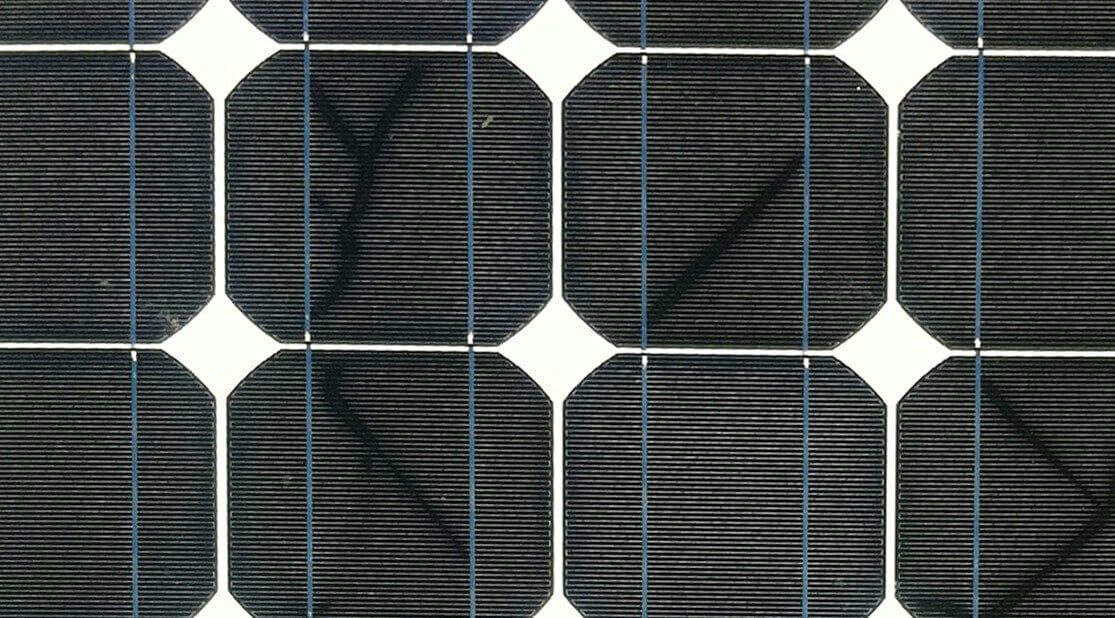 The significant growth of the Australian residential solar energy industry over the last 5 years (APVI, 2014) has focused attention on module quality and performance, as well as installation and […]