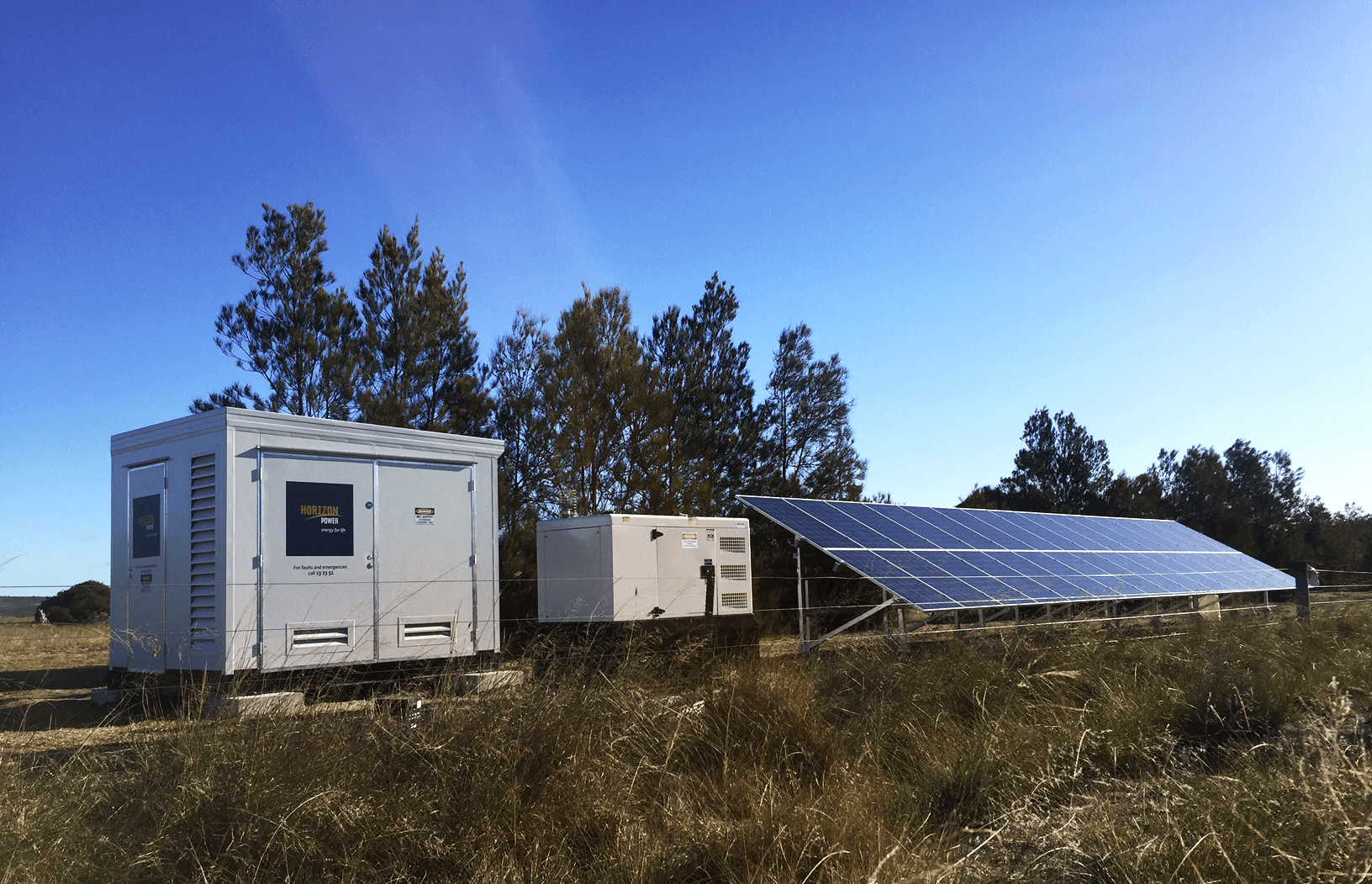 On 30th May 2019 the Australian Energy Market Commission (AEMC) released its final report on the “Review of the Regulatory Frameworks for Stand-Alone Power Systems – Priority 1”. The report sets out the recommendations from the Commission for regulatory change which allows Distributed Network Service Providers (DNSPs) to create their own Stand-Alone Power Systems (SAPS) and the implications for this are huge.

The National Electricity Market (NEM) consists of approximately 40,000 kilometres of transmission lines and 850,000 kilometres of distribution lines. The NEM serves approximately 9.7 million customers and there was $17 billion traded on the NEM in financial year 17/18. The NEM represents the largest amount of electrical infrastructure per capita of any electrical grid in the world and is one of the world’s longest continuous end-to-end interconnected power systems running 5,000km from Port Lincoln to Port Douglas.

In order to support the NEM, there exists a cross subsidy whereby the cost to service remote electricity customers is socialised and therefore inflates the cost borne by the rest of connected electricity users. Remote customers can cost DNSPs five times as much as an urban customer to serve (Figure 1).

For example, South Western WA (not part of the NEM but overseen by the AEMC) has over 50% of its High Voltage infrastructure dedicated to just 3% of its customers. This situation is not a typical of Australian networks.

The AEMC report suggests that remote customers would receive higher quality service at a lower cost if the DNSP which currently serves them creates a Stand-Alone Power System to do so. The flow on effects would be lower costs for DNSPs, better service for remote customers and cheaper electricity distribution for all customers. The report attempts to capture the opportunities for SAPS across all Australian networks as per Figure 2. 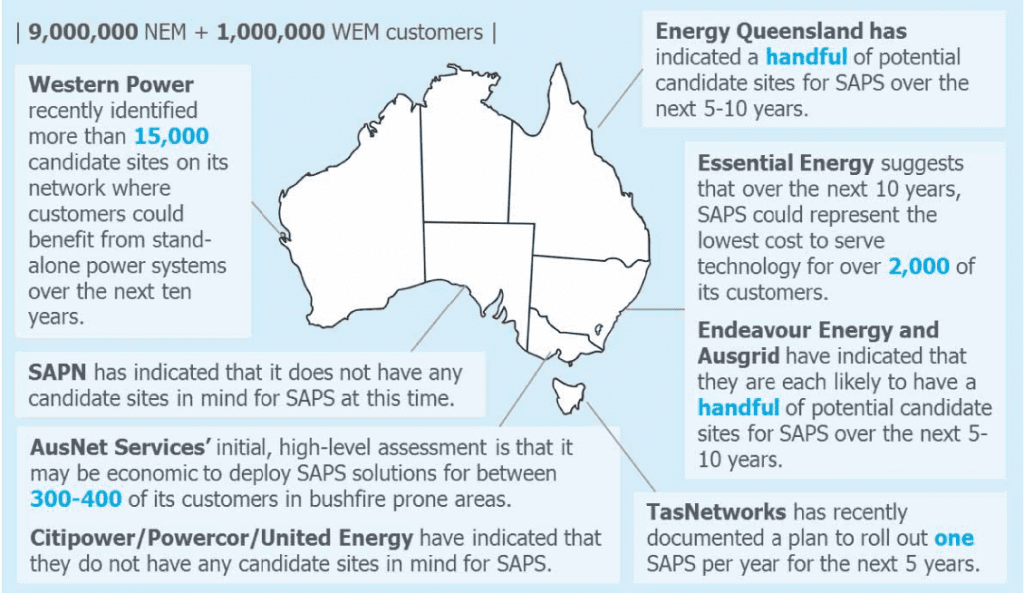 Although the report was light on opportunity details, suggesting that there were a “handful” of opportunities, networks have been quoted giving big savings estimates:

Australia wide, the savings could be in the billions of dollars.

The report gives recommendations for the creation of microgrids in five areas: 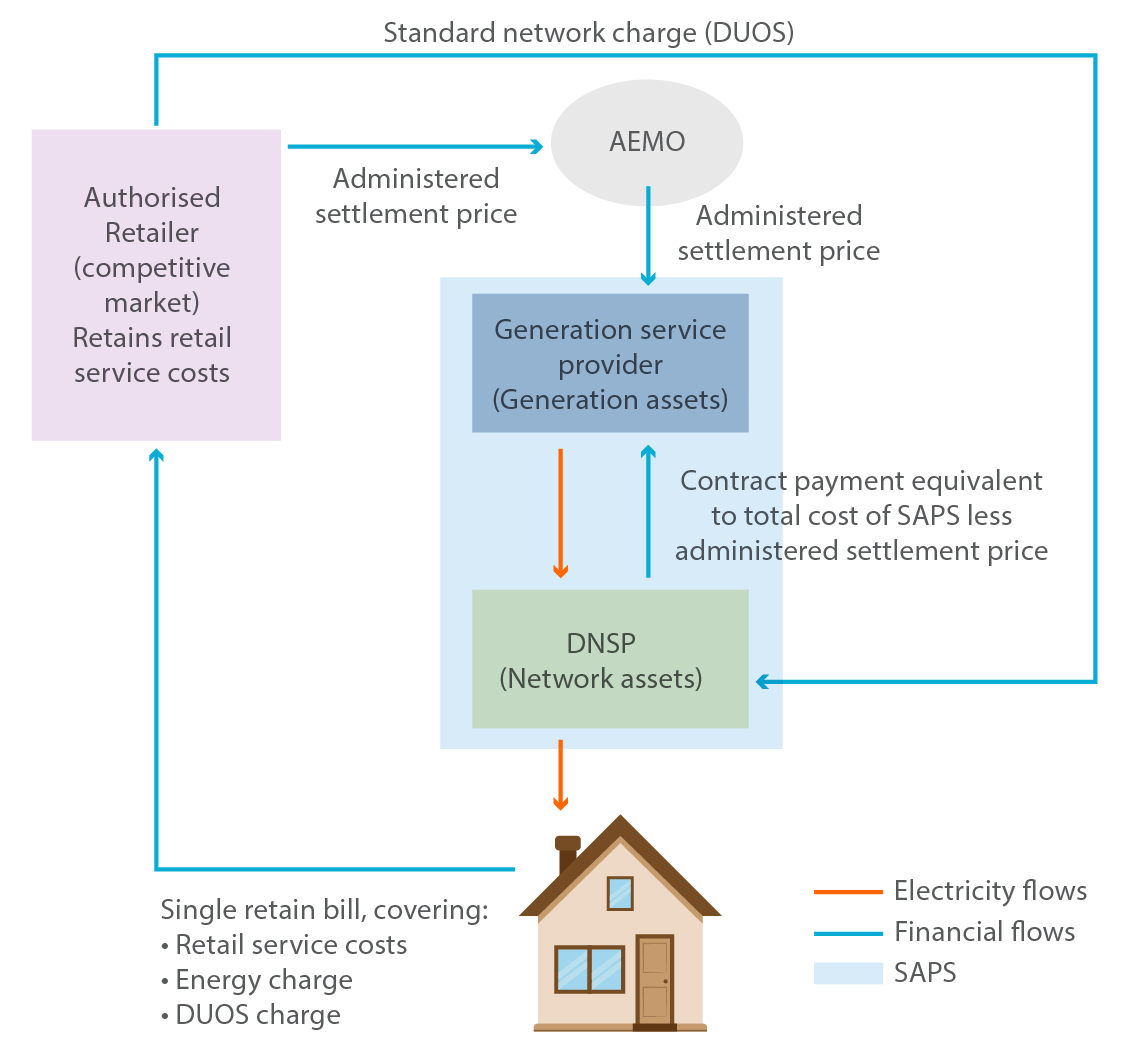 The settlement price mechanism might be the most contentious of the recommendations but it has been put forward as it invokes AEMO, keeping the NEM flavour of the SAPS recommendations. AEMC makes suggestions about the settlement term but says that will ultimately be determined when the rules are drafted. Long settlement periods may leave some opportunity on the table but it creates a simple consumer protection mechanism, which is important in the first instance. 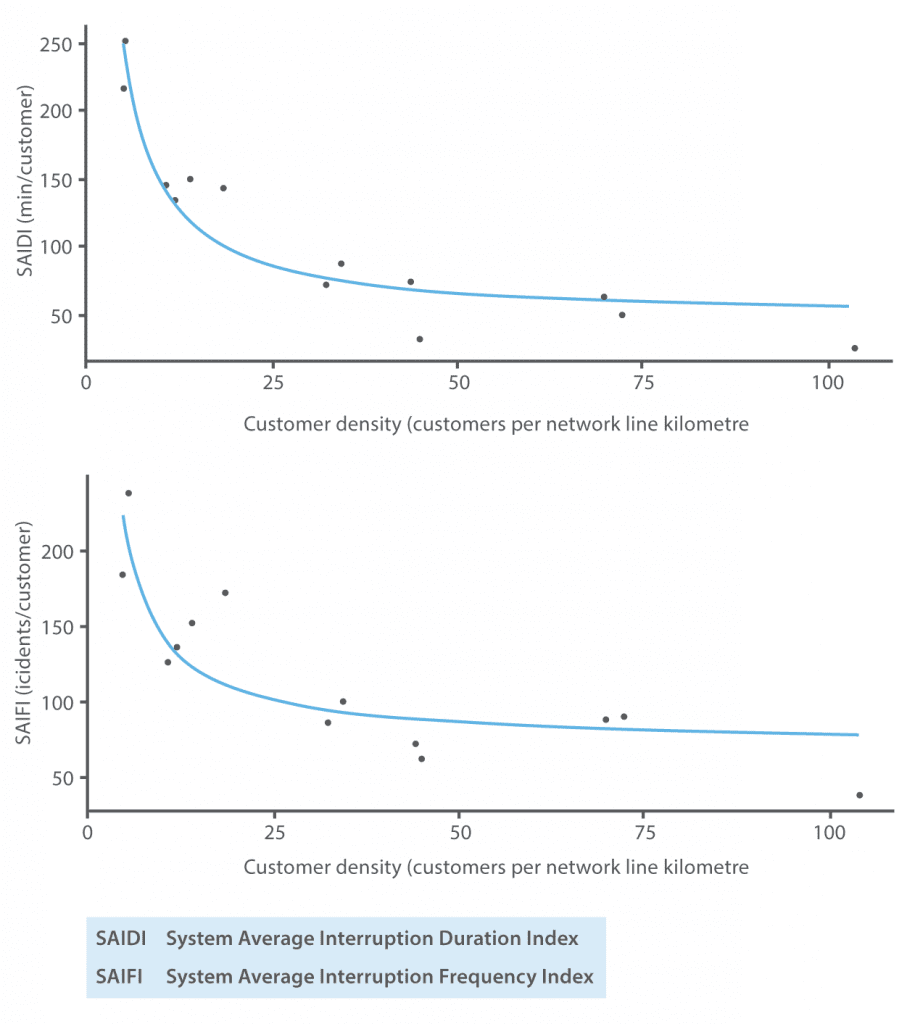 Interestingly, locations which have below average reliability but are more densely populated have a higher economic cost associated with interruptions (Figure 5), therefore the business case for SAPS may not be limited to the very remote. This may make SAPS more interesting than the “handful” of opportunities outlined by the networks initially, especially as solar and batteries continue to move down the cost curve. 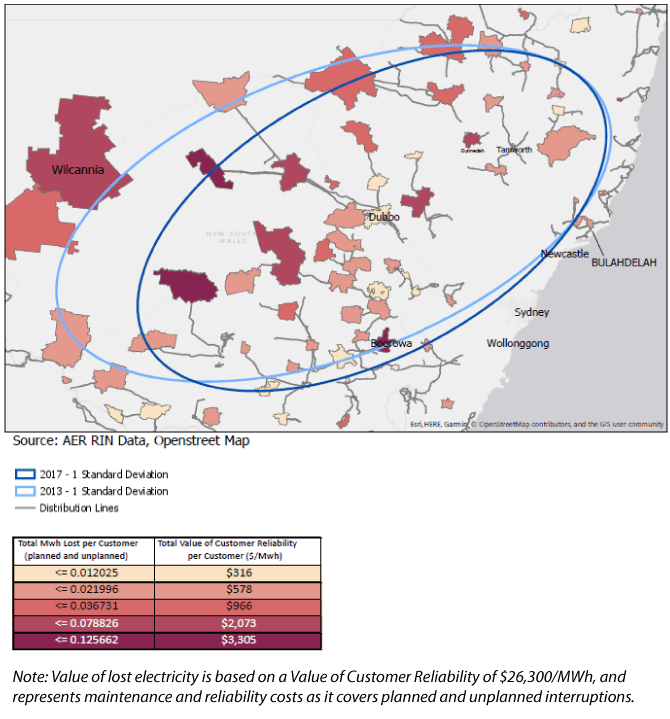 The report provided an example of a case where a SAPS would make sense over the commonly used Single Wire Earth Return (SWER) lines. It concluded that basically any SWER line over 4km should be turned into a SAPS. Australia operates around 200,000km of SWER lines and many of them are likely to be longer than 4km node to load.