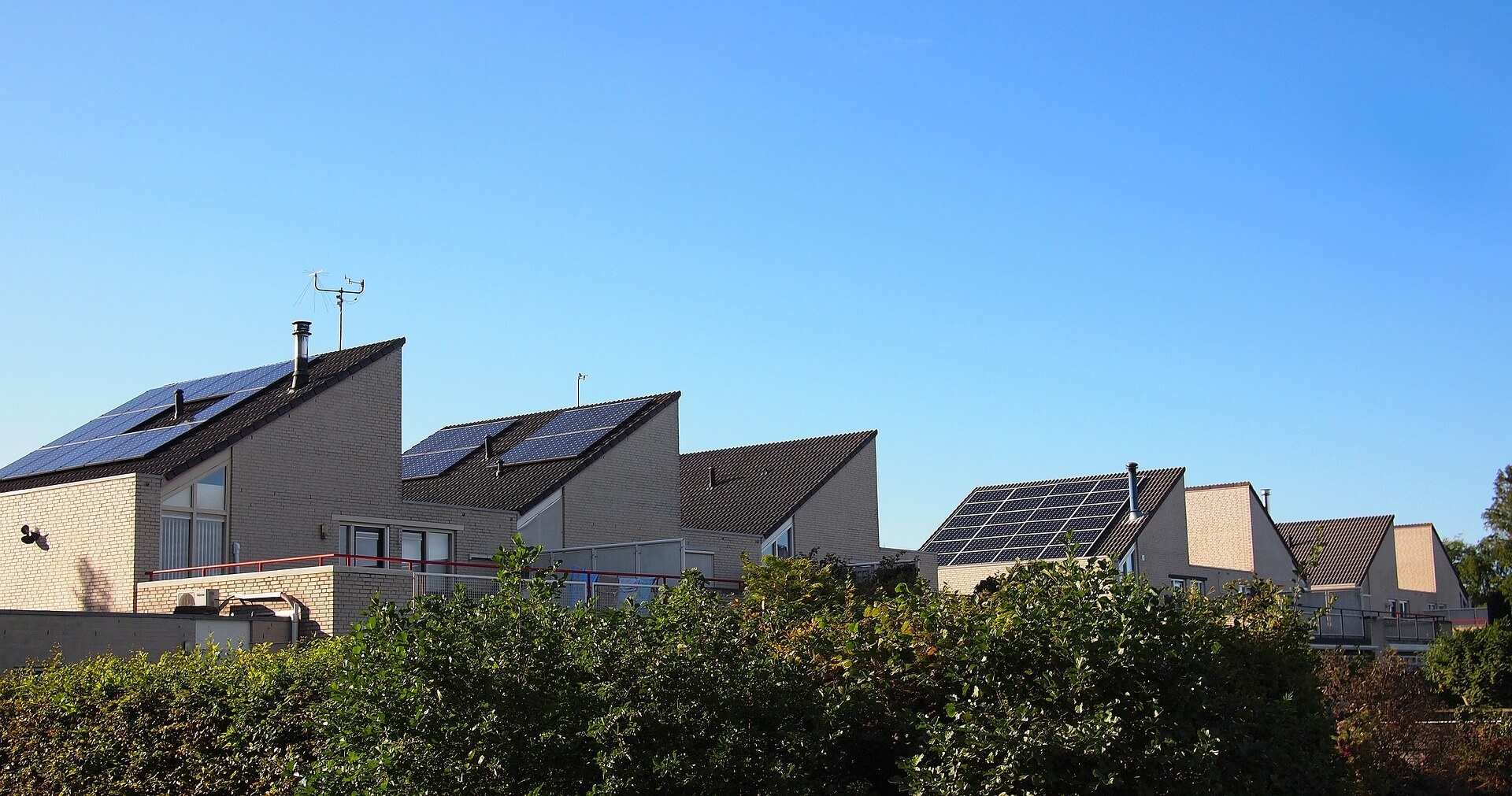 Photovoltaic (PV) power systems have been deployed in record numbers across the globe. Leading the charge is one of the sunniest countries in the world, Australia. From insignificant levels in the beginning of the 21st century, there is now over 12.9 GW of combined capacity across Australia. Majority of this installed capacity are small scale grid-connected distributed resources (2 to 5 kW systems) installed by end users. As of 2018, Rooftop PV accounted for 19.6% of the total renewable energy generation across Australia.

This amazing uptake of distributed generation has occurred in such a short amount of time that there simply has not been any coordinated planning for adverse system effects. Hence, new complexities in the power system have emerged, mainly in the distribution network. In some communities where rooftop solar penetration is above 45%, challenges are already being faced in terms of power system reliability and voltage control. Times of peak solar generation typically correspond to periods of low energy consumption, and the exported energy in the distribution network has led to reverse power flows in a system that was not designed for it, which can cause over voltages, brown outs, and black outs.

Current Australian technical and network standards stipulate that grid-connected inverters must respond to voltage quality limitations. There are two main types of voltage response modes: power curtailment, where the PV system’s exported real power is proportionately decreased in response to the voltage detected by the inverter, and reactive power control whereby the inverter will absorb or inject reactive power according to an over or under voltage on the network. Depending on the local distribution network service provider, there are different requirements for the type of voltage control response mode and voltage set points.

The current standards do not take into account the position of the customer along a power line, which can drastically change how much voltage the customer is experiencing. The physics of electricity mean that the customers who are furthest away from the transformer experience the highest voltage during times of reverse power flow. 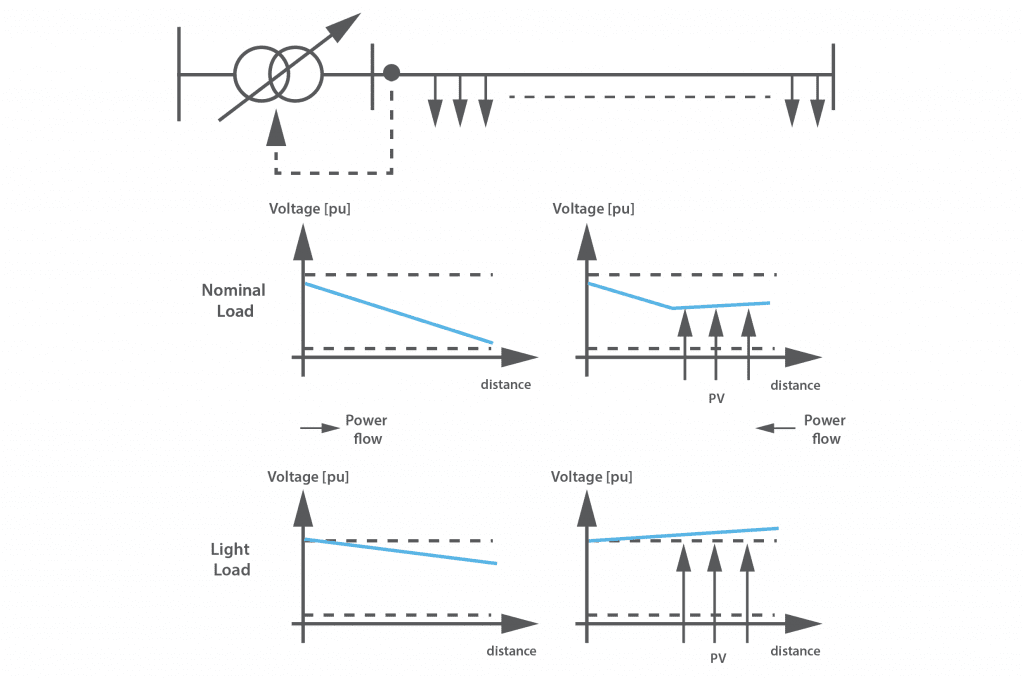 Figure 1: The voltage along a distribution line depends on the direction of energy flow. With low load and high PV export, over voltage can occur.

Customers who experience the highest voltages on a line will be the ones whose PV system export is curtailed the most. The curtailment of their solar export will have a real impact on their energy costs from the utility, and thus they may experience a higher bill for just for being on the end of a LV line when compared to their neighbours for similar behaviour. Since there is little understanding by customers for their position on the line, or how far away they are from the feeder, there is a possibility that they may not even be able to realise the level of their curtailment.

How effective are voltage response modes at controlling voltage? And how does a inverter’s response mode and the whole system impact a customer’s daily electricity costs?

GSES performed a very rudimentary study based on a uniform feeder in OpenDSS, a distribution network modelling program. It consisted of an 11 kV slack bus voltage source and an 11 kV to 400 V 3-phase transformer. All houses were modelled to have a 5kWPV system, with seasonal load profiles derived from real solar home data from Ausgrid. During times of net import, the household was modelled as a load, and during times of net export, the household was modelled as a negative load, or generator.

Figure 2: The test uniform feeder used in the OpenDSS model.

The curtailment of real power is theoretically the most effective way of reducing voltage in resistive networks, such as LV feeders, and this was confirmed by comparing the effects of volt-watt and volt-var mode. Nevertheless, when deployed individually, the voltage was not kept under the reference voltage at the end of the line. It was only when the two inverter modes were deployed together that the voltage was actually kept under the reference voltage. While the voltage was effectively controlled, the dual deployment means that the disadvantages of both methods are also experienced, namely the loss of excess solar energy and the increased overall reactive power demand, which can cause network strain and increase the demand from large scale fossil fuel generators. 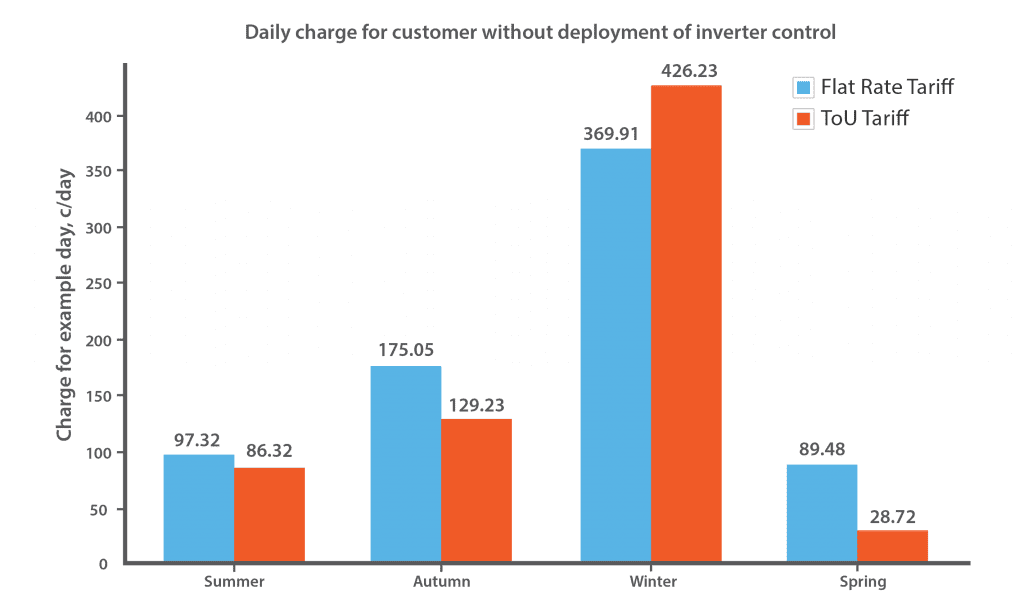 Figure 3: Daily charge for customer without deployment of inverter control 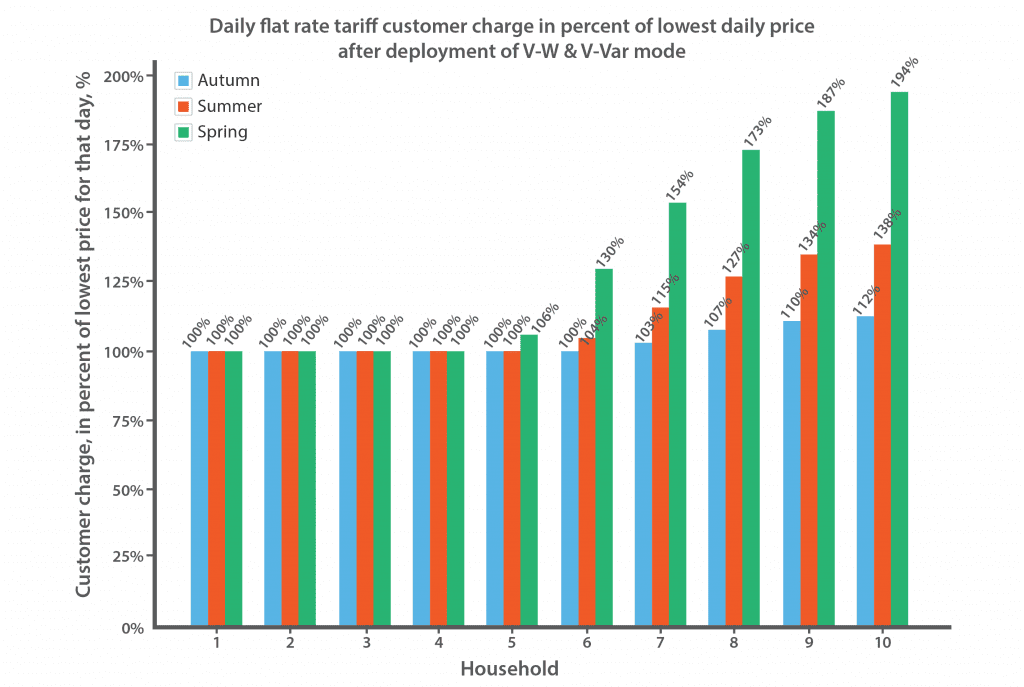 Figure 4: Percent of daily flat tariff charge increase for each household along the line.
The houses furthest from the tap had the greatest increase.

Figure 5: Percent of daily time of use tariff charge increase for each household along the line.
The houses furthest from the tap had the greatest increase.

The effects of the inverter response across the line was stark.

It was determined that voltage control disproportionately affected customers that are the furthest away from the transformer. Due to these inverters detecting the highest line voltage, their curtailment of real power and absorption of reactive power was the greatest.

The customers with the most curtailment experienced the greatest increase on their daily electricity bill. Customers with a flat tariff can experience a bill 12% higher than their neighbours in autumn, 34% in summer and 94% in spring. Under the time of use (ToU) tariff, the differences are even more stark, with daily charges 21% more expensive for customers at the end of the line in autumn, 55% in summer and a whopping 372% in spring. That is an effective increase in daily charge of almost 5 times greater for the customer on the end of the uniform feeder.

Decisions about the future of the grid and standards and policy changes could more effectively incorporate the quantifiable financial impacts of inverter voltage control responses. Future work should focus on applying the concept of a financial analysis of inverter curtailment to model that is more representative of real conditions. Also, battery energy storage systems have immense potential to act like sponges in the grid, not only soaking up excess solar energy and deploying it in times of peak demand, but helping to regulate voltage in the network.

GSES provide preliminary and detailed PV system design services, as well as Nationally Recognised grid-connect and stand-alone PV system training. Contact us at +612 9024 5312 to start a conversation on how we can help you.