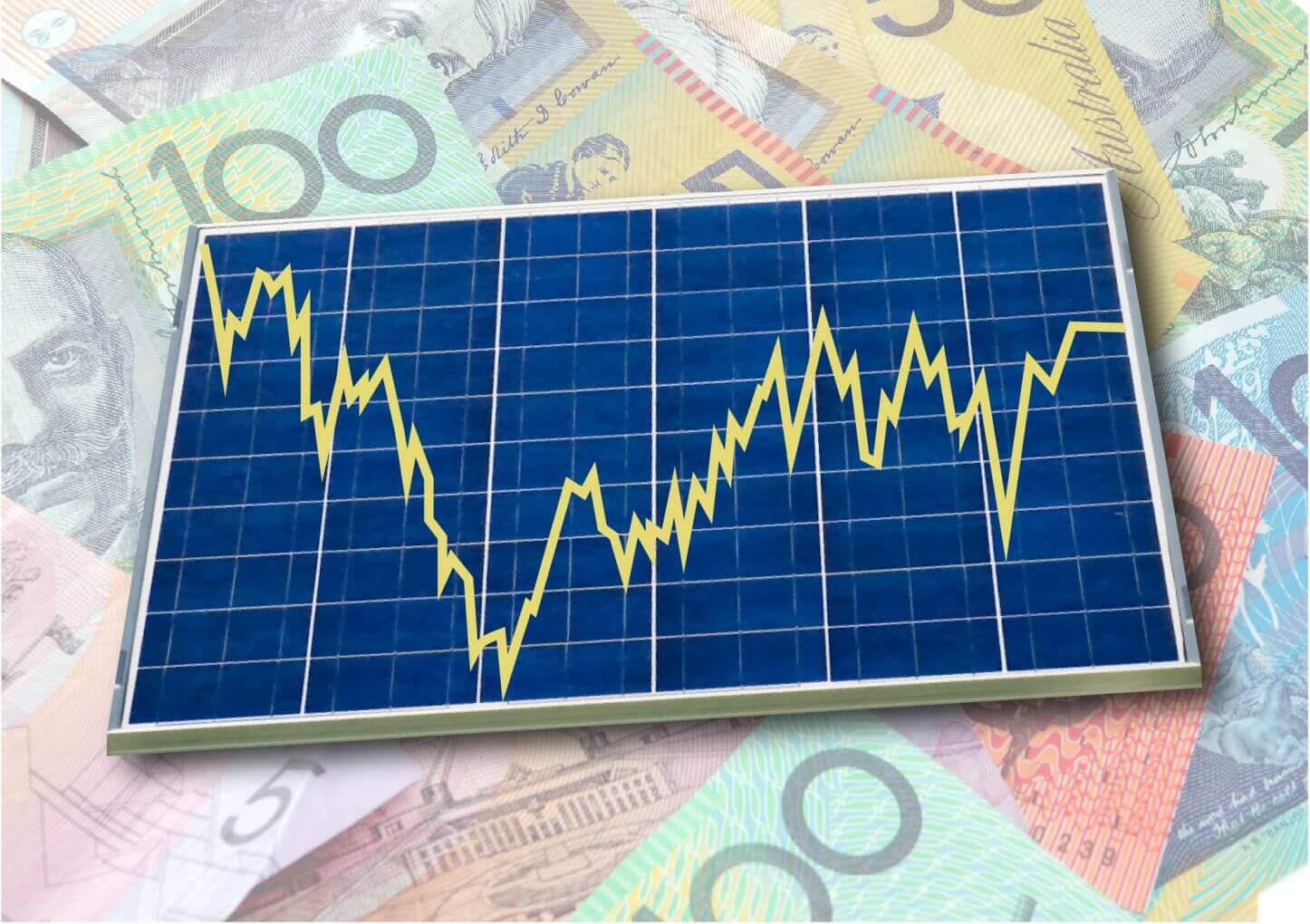 Prior to the official publication of the proposed and actual amendments, rumours were circulating regarding the impact of these to the scope of the scheme and hence viability/financial impacts. This article outlines the recent and upcoming published amendments to the SRES and implications.

The SRES provides eligible renewable energy system installations with an entitlement to create a certain number of small-scale technology certificates (STCs). These certificates form part of a market mechanism: electricity retailers and generators are required to purchase a required number of STCs as part of the Renewable Energy Target (RET) scheme, thereby giving these certificates a financial value. STCs can be created upfront for every 1 MWh of electricity the system is expected to generate over a certain number of years, called the deeming period.

STCs can therefore provide an upfront cash discount against the cost of the system (often referred to as a ‘point of sale’ discount). The number of STCs available for the system depends on its size and the resource availability at the site (for solar PV systems, this is essentially how sunny the town or suburb is). The equation to calculate the number of STCs a system is eligible for is:

The Future of STCs

The suggestion that a discount will shortly no longer be available is a well-known marketing technique to prompt sales. Combined with the current uncertainty around government energy policies, the end of 2017 saw a number of advertisements which urged home and business owners to purchase a system before the ‘rebate’ ends. Fortunately for the industry, there are no immediate plans to remove the STC incentive scheme.

The long-term plan for the SRES has always been a gradual reduction in the quantity of STCs earned, over the course of a decade and a half. The deeming period mentioned earlier is the mechanism for this. Before 2017, the deeming period was 15 years; it reduces by one year every year after 2016 (Table 1), with the effect of ending the scheme in 2030.

Table 1: The SRES deeming period for PV systems by year of installation.

By definition, the available quantity of STCs eligible for creation for a system installed in 2018 is reduced by approximately 7%, or one fourteenth of the 2017 value.Thus, a 1.5kW PV system installed in Sydney with a STC postcode multiplier of 1.382 would have been eligible to create 31 STCs in 2015 and 2016, while the same system could only create 26 certificates if installed this year (2018), and only 22 certificates if not installed until 2020.

The price of STCs, and thus the exact discount that solar installers can offer customers, varies depending on supply and demand of the STC market. Supply of STCs depends on the number of solar PV systems installed in a given year, but demand is more complicated. Demand for STCs is created artificially by the Clean Energy Regulator (CER) as a part of the RET: each year, the quantity of certificates that will be produced in that year is estimated and converted to a percentage of estimated total electricity consumption. Electricity retailers are then required to purchase or produce STCs in proportion to the amount of electricity they are responsible for, such that the total number of STCs acquired by retailers in a year equal the initial estimate of the number that would be produced.

While in the past few years STC pricing has been relatively stable and hovered close to $40, prices as low as $26 per certificate occurred in mid-late 2017, and at the time of writing the market price has returned closer to the $40 mark. Price volatility means that the effect of decrease in the quantity of STCs which can be created each year can either be magnified by low STC prices or negated by higher STC prices.

The decrease in STC price in 2017 was caused by an imbalance between the actual supply of STCs and the demand (i.e. the predicted supply): more certificates were produced than expected, causing a surplus and pushing down the STC selling price. In other words, STC pricing depends on accurate prediction of the number of new systems installed.

It is important to note that while the STC target set by the CER is a component of the legislated RET, the 33,000 GWh renewable energy generation target by 2020 is a target specific to the large-scale renewable energy target (LRET) scheme. STC creation is anticipated to continue until 2030 as specified in Table 1, and the STC targets and associated market structure should be maintained in their current form until the scheme’s end in 2030. However, the long term STC price and scheme operation may still be affected by changes in energy policy.

Other recent changes to the SRES and RET

Other than the annual reduction of the deeming period, there have recently been additional changes to the SRES and RET rules and regulations.

In recent months, the CER has provided clarification on the eligibility of system upgrades for STCs. Where a system has been upgraded with increased system capacity, the additional system capacity is eligible for STC creation, provided that the whole system meets Australian Standards and CEC guidelines applicable at the time of the upgrade. For some systems, this may mean replacing or upgrading existing wiring and/or system components.

Clarification was also provided on eligibility of replacement panels for STC creation. Previously, it was possible to replace one or more of the solar panels on a PV system that had already received STCs, and to create certificates for the replacement panels. This was contrary to the aim and methodology of the SRES; systems receive credit upfront for their expected production over 15 years (or less) – when panels in this system are replaced, the energy generated from the replacement panels should not be considered additional generation. Removing the panels early and claiming STCs for their replacements is akin to ‘doubling up’ on the deemed generation. After 31st January 2018, STC applications for systems with replaced panels will no longer be considered if the systems have already received certificates.

Until this year, PV systems that had a rated capacity of 10 kW to 100 kW and annually generated 25-250 MWh had a choice of participating in the SRES or the Large-scale Renewable Energy Target (LRET). The LRET makes up the majority of the RET, and allows renewable energy generators to create large-scale generation certificates (LGCs) for each megawatt of electricity produced on an ongoing basis. These are then sold on a separate and often more lucrative, albeit volatile, market. However, participation in the LRET has additional requirements, such gaining accredited power station status and ongoing reporting obligations. There have been issues with meeting additional administration and compliance requirements for smaller systems under 100kW. The Renewable Energy (Electricity) Amendment (Exemptions and Other Measures) Regulations 2017 legislation thus removes the option to participate in the LRET for all PV systems with installed capacity of 10 kW to 100 kW that were installed on or after 1st January 2018.

While the STC market pricing and the year-to-year reduction in certificate creation can affect the system cost as experienced by the consumer, the SRES ‘rebate’ is not in immediate danger of ending. However, it is essential to keep up with changes to the regulations that may affect eligibility of particular systems to participate in the intended RET schemes. Staying up to date with trends in the STC market will also reduce the financial risk for installers and retailers quoting customers for PV systems inclusive of an STC discount.

Note that not all PV systems can receive STCs, only systems designed and installed by Clean Energy Council accredited designers and installers. GSES offers training courses that enable electricians to obtain their design and installation accreditations, and certain qualified individuals (e.g. electrical engineer) to obtain a design accreditation: see https://www.gses.com.au/training-courses/national-courses for more details.