GSES has worked on projects across design, training, and consultancy, both in Australia and across the world. This has given GSES a comprehensive view of the market and experience in many environments with varying needs. 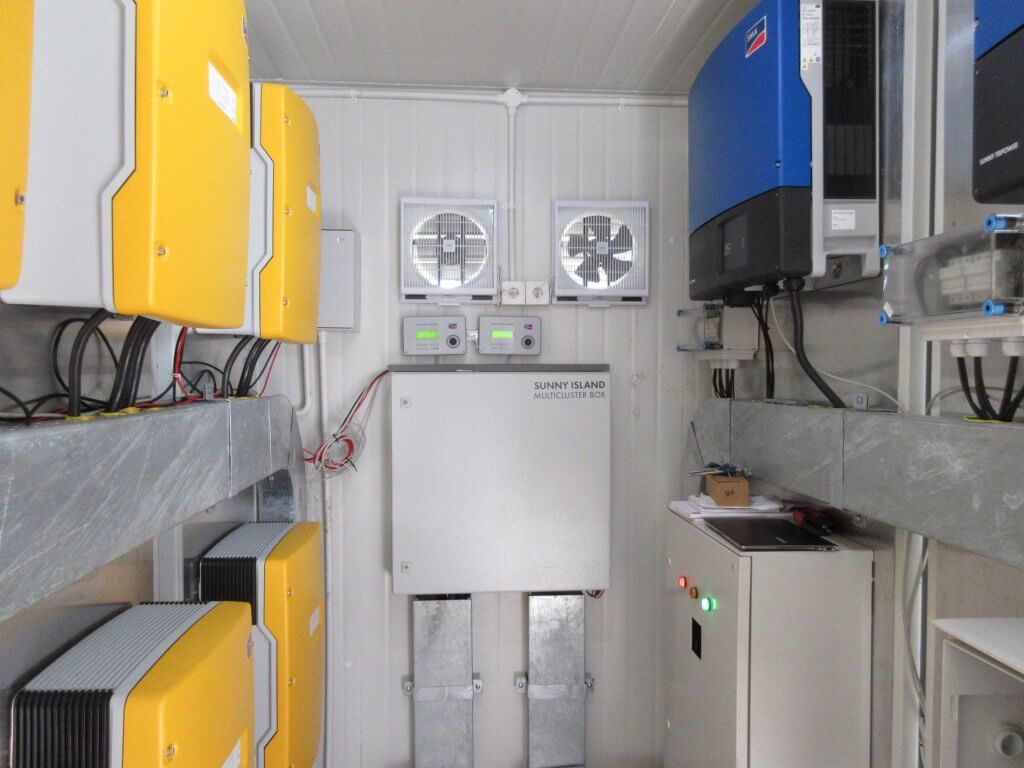 As a component of the Karimunjawa Renewable Energy Project, three islands, Genting, Nyamuk and Genting, had existing PV-Diesel Hybrid systems that needed to be upgraded and/or expanded to provide 1.3kWh per day to each of the: 355 households on Parang Island; 196 households on Myamuk Island and 96 household on Genting Island. GSES was contracted by the prime contractor Cowi A/s from Denmark with funding from DANIDA. GSES had to: review the feasibility study, existing systems and proposed system designs; finalise the new designs; prepare the technical specifications and relevant documentation for the tender; evaluate the tender submissions; train a local supervisor who would oversee the installations and then inspect the systems after they have been installed.

HAVE A SIMILAR PROJECT?

GET A QUOTE
Cart Preview